Did you know that it took around 6 days and 96 GPUs to train a variant of the Google Neural Machine Translator just on the English to French translation task.

In this exercise you will define a similar but much simpler encoder-decoder based neural machine translator model. Specifically, you will use the previously defined inputs and outputs and define a Keras Model object and compile the model with a given loss function and an optimizer. 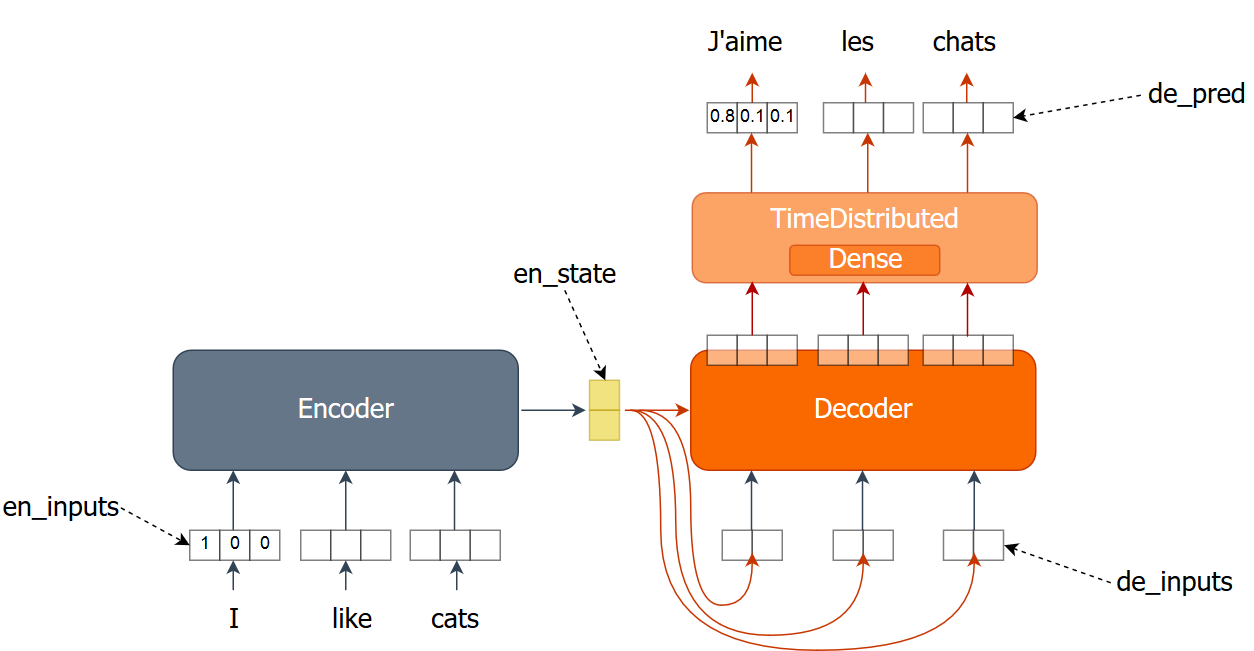