In this exercise, you will detect multiple faces in an image and show them individually. Think of this as a way to create a dataset of your own friends' faces! 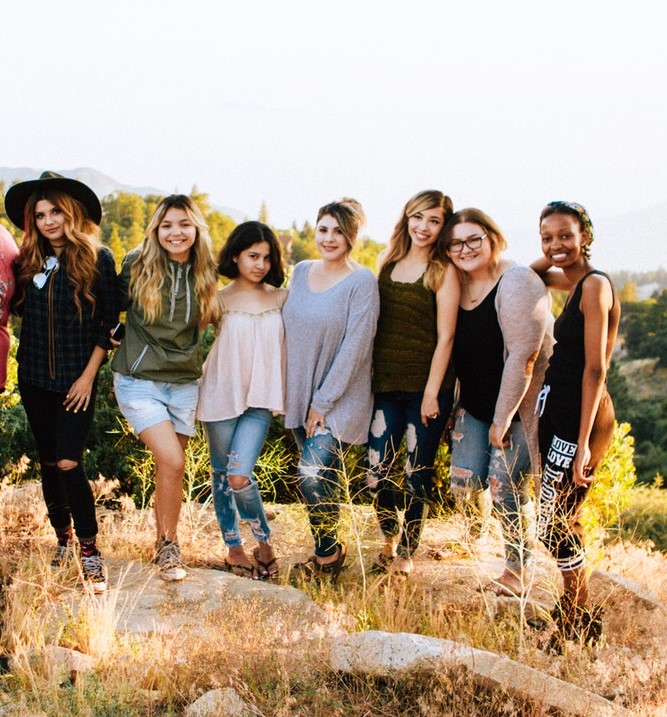 The Cascade of classifiers class from feature module has already been imported, as well as the show_detected_face() function which is used to display the face marked in the image and crop it so it can be shown separately.