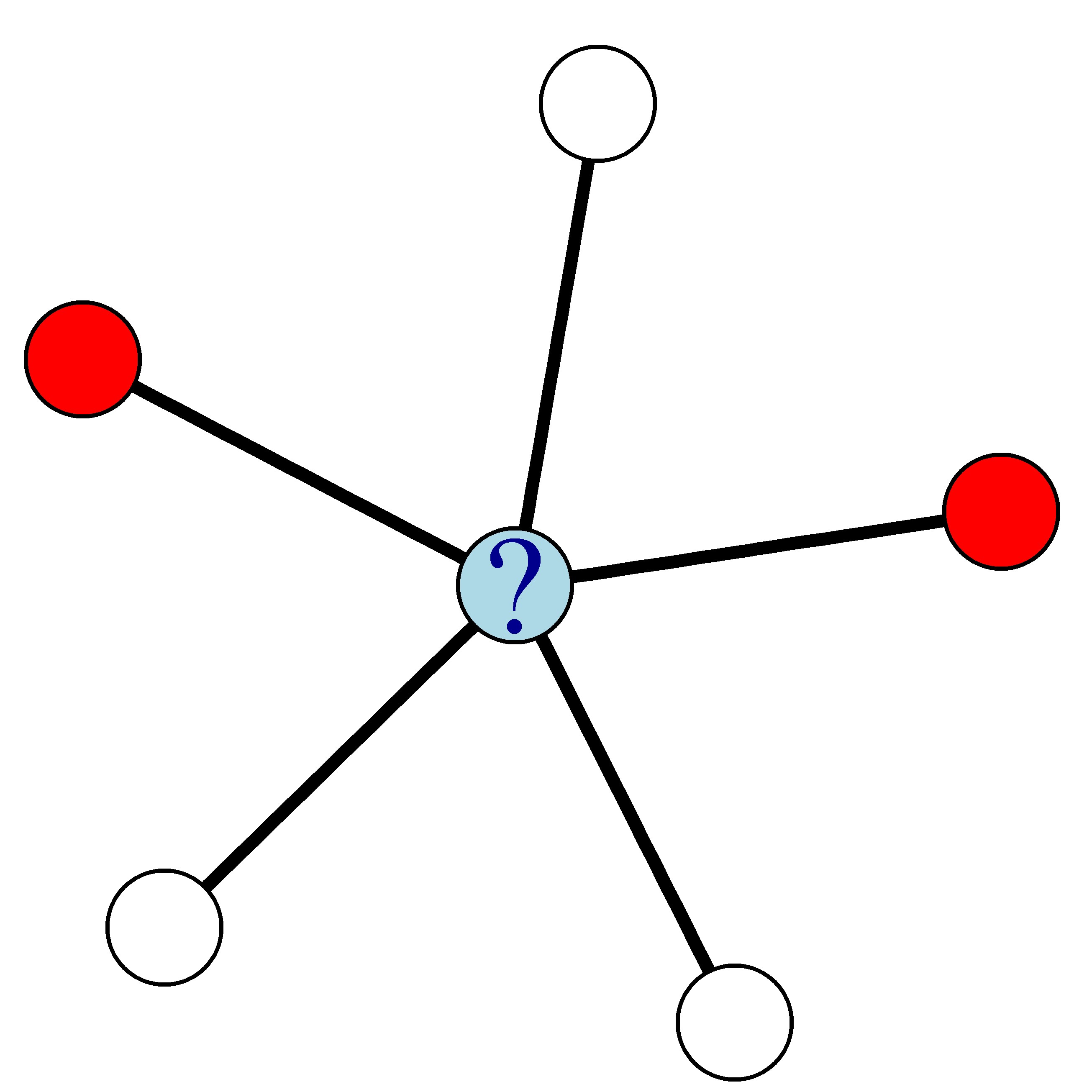 You are given two vectors: ChurnNeighbors and NonChurnNeighbors with each customer's number of neighbors that have churned and not churned, respectively.