The linear algebra of dense layers

There are two ways to define a dense layer in tensorflow. The first involves the use of low-level, linear algebraic operations. The second makes use of high-level keras operations. In this exercise, we will use the first method to construct the network shown in the image below. 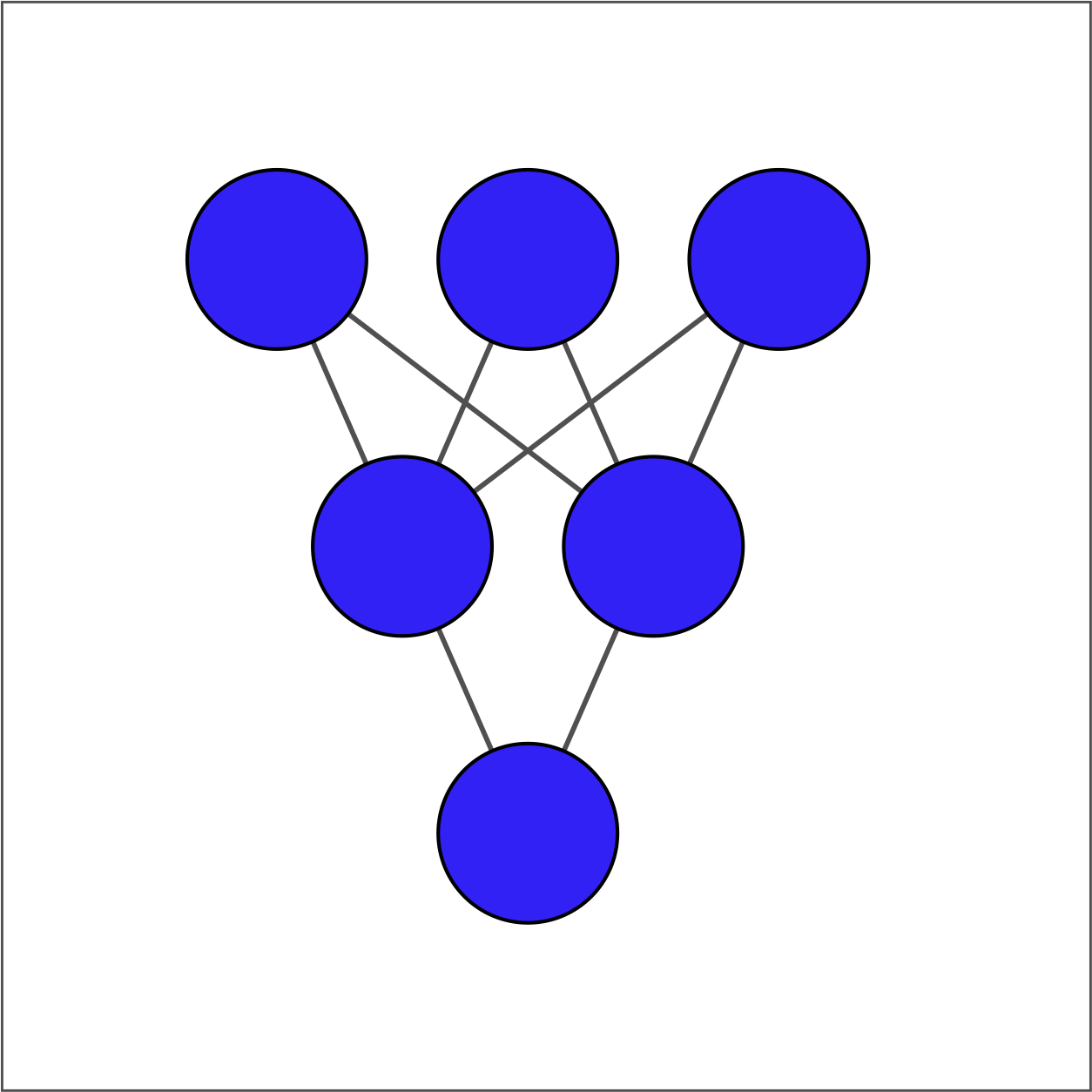 For each layer, you will take the previous layer as an input, initialize a set of weights, compute the product of the inputs and weights, and then apply an activation function. Note that Variable(), ones(), matmul(), and keras() have been imported from tensorflow.